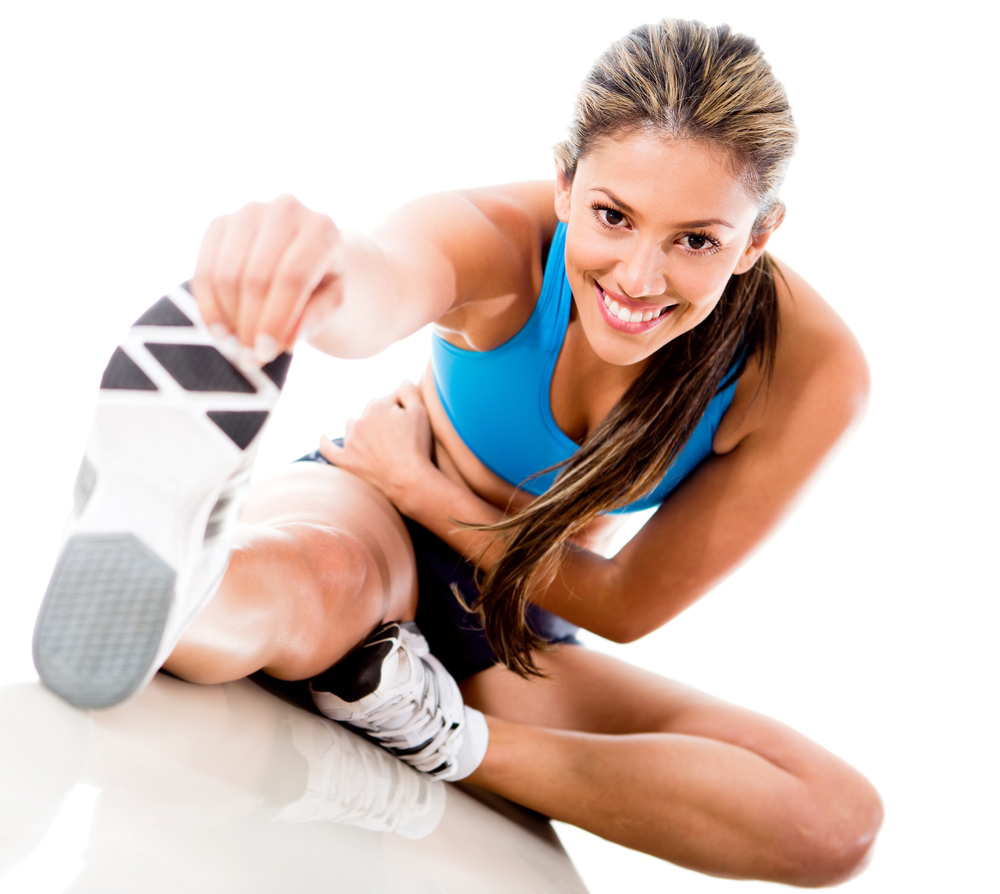 Sports are popular among adults and children alike. Competitive sports among professionals and school children happen daily, as do recreational amateur sports, and sports conducted for exercise. But any physical activity is associated with some form of physical (and dental) risk. When a dental injury as a result of sports activity is too severe, you may lose one or multiple teeth. Dental implants offer an ideal solution to replace these teeth permanently. They allow you to retain your facial appearance and structure as well as sustain functional strength and bite force.

DENTAL IMPLANTS: THE MACGYVER OF TEETH

When I was a kid, one of the coolest shows on TV was MacGyver. For those not of my generation, “Mac” traveled around the world and helped people in need solve their problems. He was always there for the underdog and his methods were, whenever possible, non-violent and non-lethal. At the end of each episode, he always found himself in a challenging situation and used his brains and whatever he had on hand to get out of the predicament. He was a science nerd who could fix most anything.

Change Your Life with Dental Implants 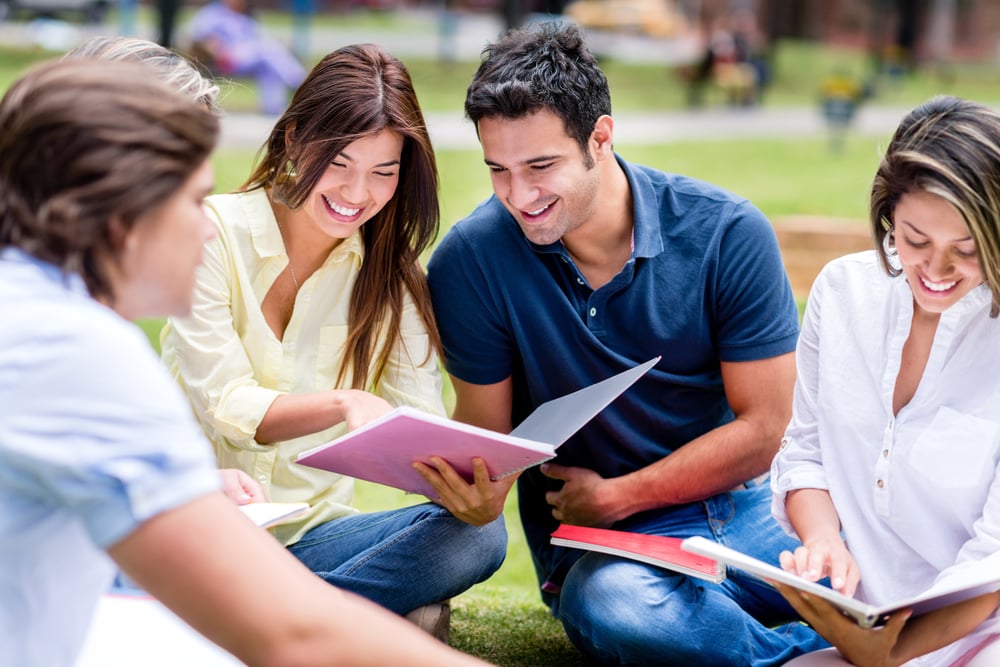 Plenty of things can change your life. Winning the lottery, for one. But when it comes to living your life to the fullest, there’s nothing like a great-looking smile to build confidence and make you feel like you’re putting your best foot forward.

If you’re missing teeth, smiling can often be a struggle. Along with chewing your favorite foods, speaking comfortably and naturally, or even being as active as you’d wish.

Questions to Ask Before Choosing an Implant Dentist 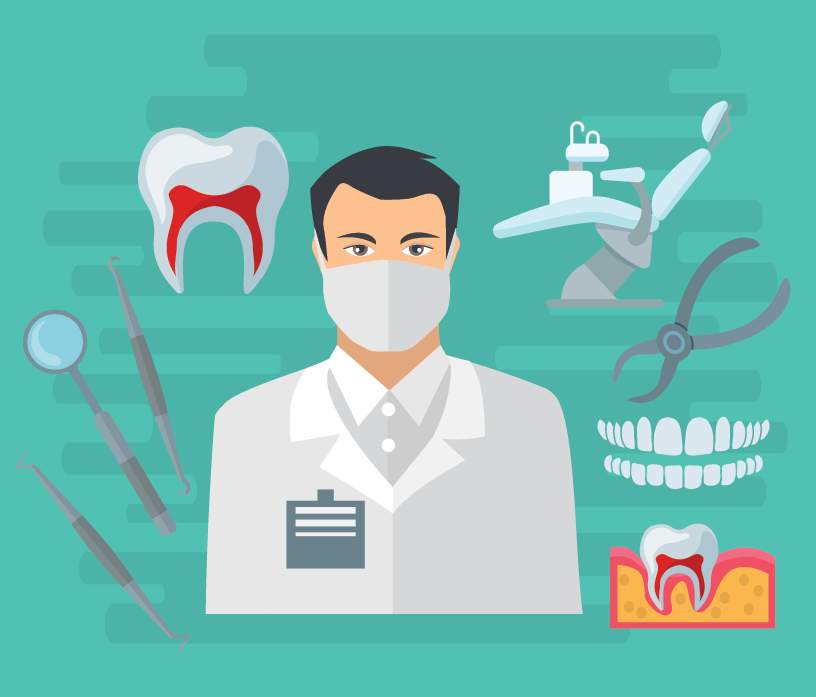 If you're looking for information regarding dental implants, there's no resource more trusted than  the American Academy of Implant Dentistry (AAID), the oldest organization in the world dedicated to implant dentistry.
We asked Dr. Sanford N. Schwartz, DDS, FAAID, a Fellow of the AAID, to weigh in on some of the most frequently asked questions about dental implants.
END_OF_DOCUMENT_TOKEN_TO_BE_REPLACED
17 Comments Click here to read/write comments

May 31, 2019
If you’re considering dental implants, it’s important to choose a dentist with experience and knowledge you can trust. Here are three reasons why it’s a smart move to select a dental implant dentist credentialed by the American Academy of Implant Dentistry (AAID):
END_OF_DOCUMENT_TOKEN_TO_BE_REPLACED
2 Comments Click here to read/write comments

The LifeSmiles blog empowers individuals struggling with dental problems to find reliable, practical information and advice on dental implants and how to find a qualified implant expert. Our goal is to ensure that quality care and peace of mind is available to every dental implant patient.

Explore by most recent: 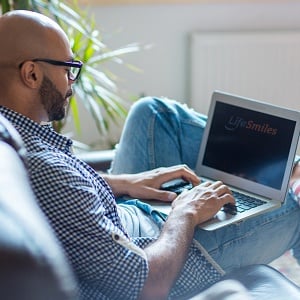